Caring For Our Community

Every year a portion of the company profits is directed back into our global community. As a team DentureTech have chosen three areas to focus our efforts on, environment, humanity and sport.

DentureTech are proud to be partners with The Chris Pine Foundation.

For many years Chris has wanted to help those less founuate in the community have great dentures that otherwise they couldn't afford. So, after a lot of hard work in 2016 The Chris Pine Foundation was launched.

All the staff at DentureTech are  proud and privillaged to be involved with this foundation. We have many companies (both in New Zealand and internationally) involved too.

To learn more about The Chris Pine Foundation, click here.

DentureTech are delighted to be Tuatara sponsors via the Auckland Zoo.

The Tuatara is the last representative on Earth of reptiles which appeared at the same time the dinosaurs were evolving, around 220 million years ago. This spiny backed reptile, named by the Maori, is often called a "living fossil".

Even though the Tuatara is close to extinction it is by no means a primitive animal. Apart from falling easy prey to the rats, cats and pigs introduced by humans, it is well adapted to modern day environmental conditions in its native New Zealand and thrives on several offshore islands where it is completely protected along with it habitats.

Auckland Zoo is actively involved in a breeding for release programme for Tuatara species. They take many years to mature. Young are raised at the Zoo and cared for until they are at least three to five years old. At this time they are taken and released on to predator-free offshore islands. 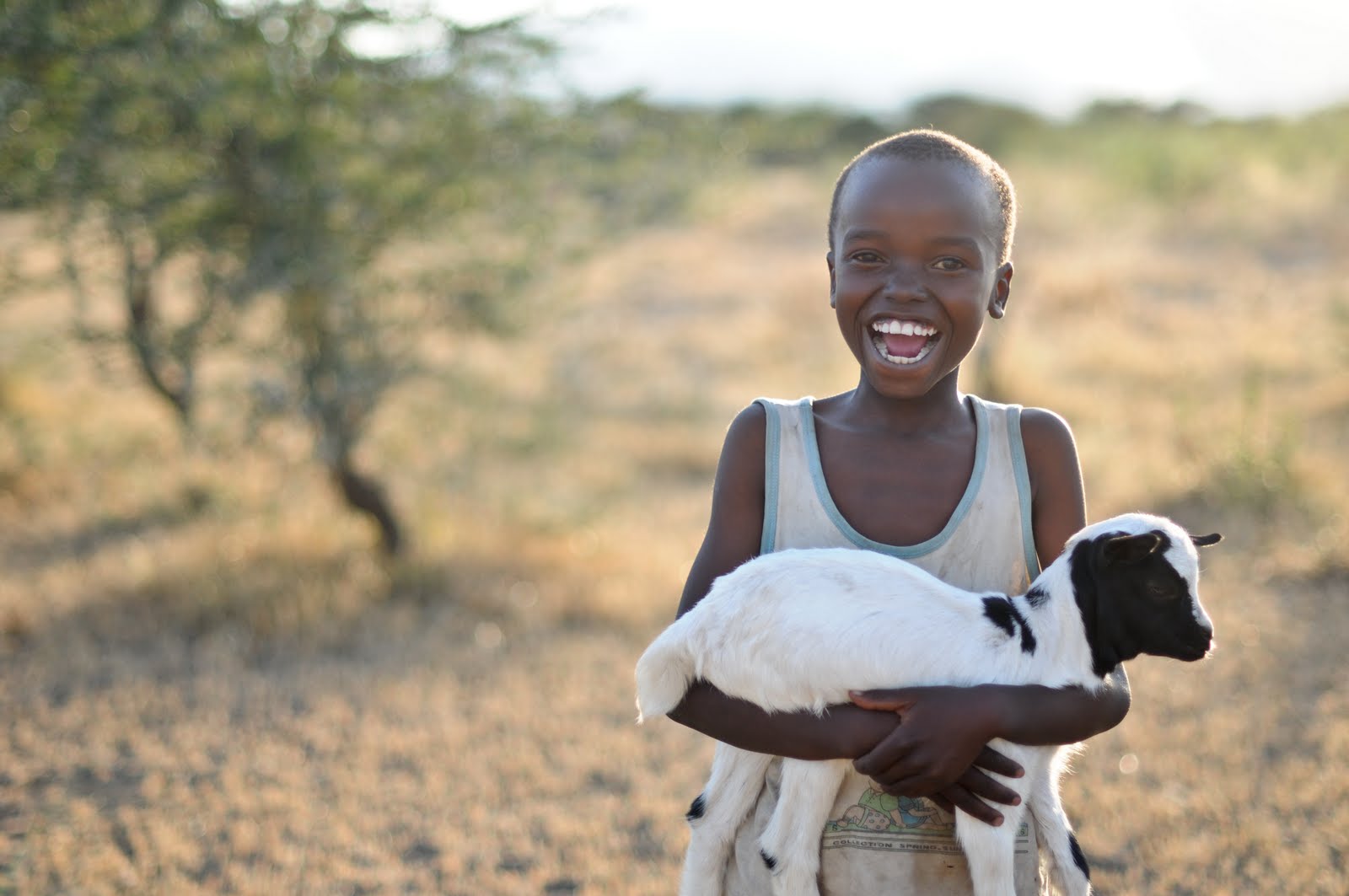 DentureTech have been World Vision child sponsors for 20 years. Our sponsored child is 12 year old Comrade Seepande of Zambia.

Our sponsorship money assists with the provision of schooling, clothing, clean water and crops for the whole community. Comrade lives with his family in a hut and enjoys playing soccer. We exchange letters and photos each year and it is tremendously rewarding to see the improvement in the life of this charming young man. DentureTech are proud to be able to help make the life of one child just a little bit better.

DentureTech have been involved with sponsorship of North Harbour Rugbys' NPC team for two seasons, by supplying custom made mouthguards to the players. Although the team has had its ups and downs on the field, we are pleased to know their dental health is properly protected!

DentureTech are proud to offer a wide selection of dentures to their patients. We have designed two ranges of denture with all budgets and requirements in mind.

Partial dentures are used to replace one or several missing teeth. If you have your natural teeth, than a partial denture maybe the answer for you.